You spin me right round...

There are just some things you don't learn from books and today was a great example of that.  We've been messing around for 2 days on the fuel pump, trying to verify if the pump was actually pulling fuel from the tanks or if it was broken.

We were totally unable to get fuel from any of the tanks into the pump, we had assumed that the little pump wasn't strong enough to prime itself, was defective or was blocked somehow.

We had all but given up when one of the older guys walked over and said "what are you boys stuck on..."  We explained the situation and he said..."no problem go get in and get ready to turn the pump on and put it on the left tank.."  He gets under the wing and blows as hard as possible on the fuel relief vent tube and all of a sudden fuel comes pouring out of the fuel feeder tube and fills the sump.  He says "ok now turn the pump on..."  Fuel then comes shooting out the pump as fast as possible...

He stands up, dusts himself off and says "Ok there ya go all fixed...it was just a little blocked and you needed to give it a little help..."

Spurred on by the success with the fuel pump we decided to press on and see if the plane would be able to spin the prop under it's own power.  After soaking all the cylinders and oiling and lubing everything in sight we decided to try and give it a 'spin' 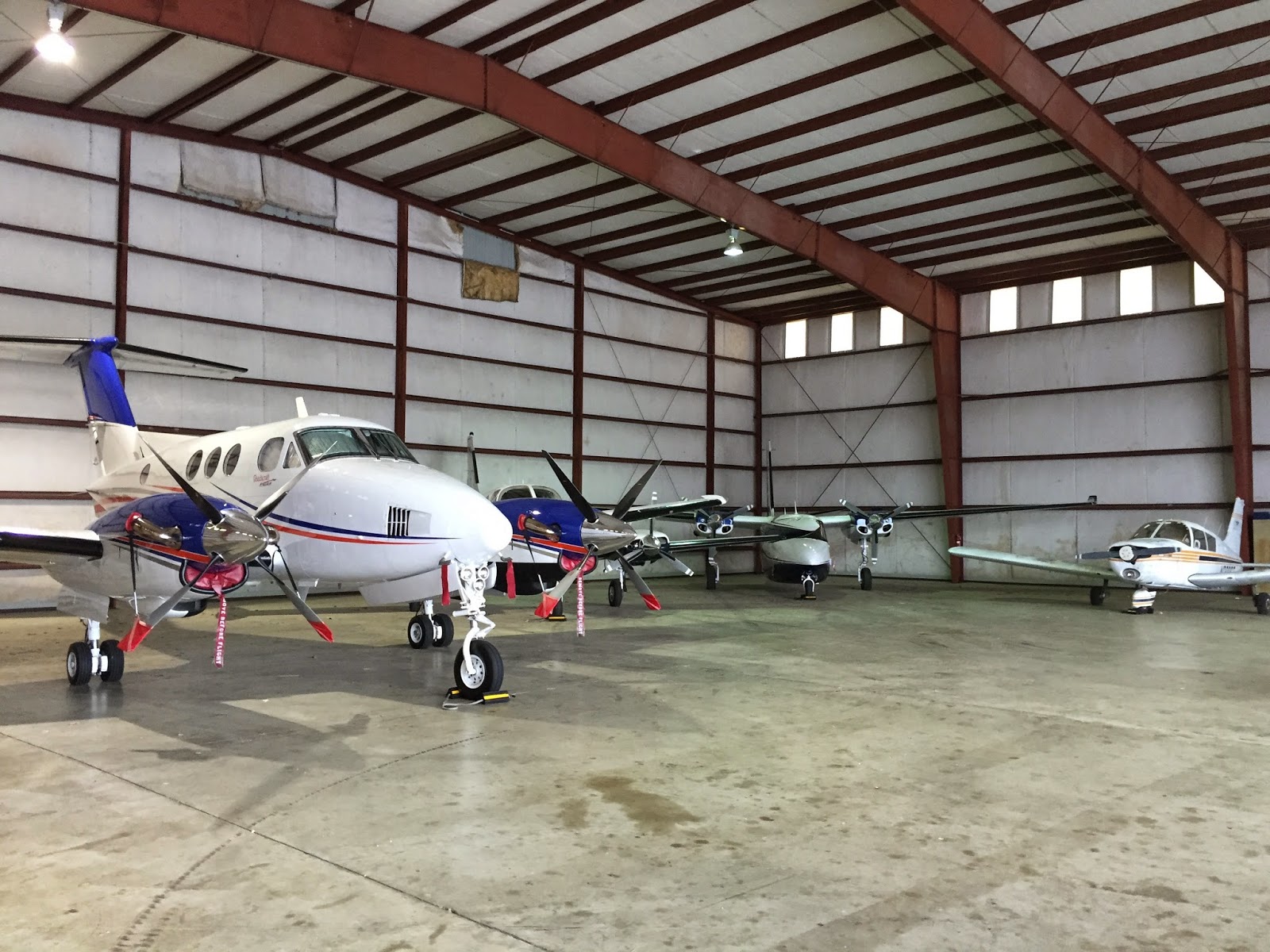 Also I would like to say a special thank you to the FBO, who were kind enough to make room for us in hangar one so that we would not lose a days of work due to the pouring rain.  The irony is not lost on me that the little lost 'dog' of the airport is sitting in a hangar with million dollar aircraft.  She's movin' on up! 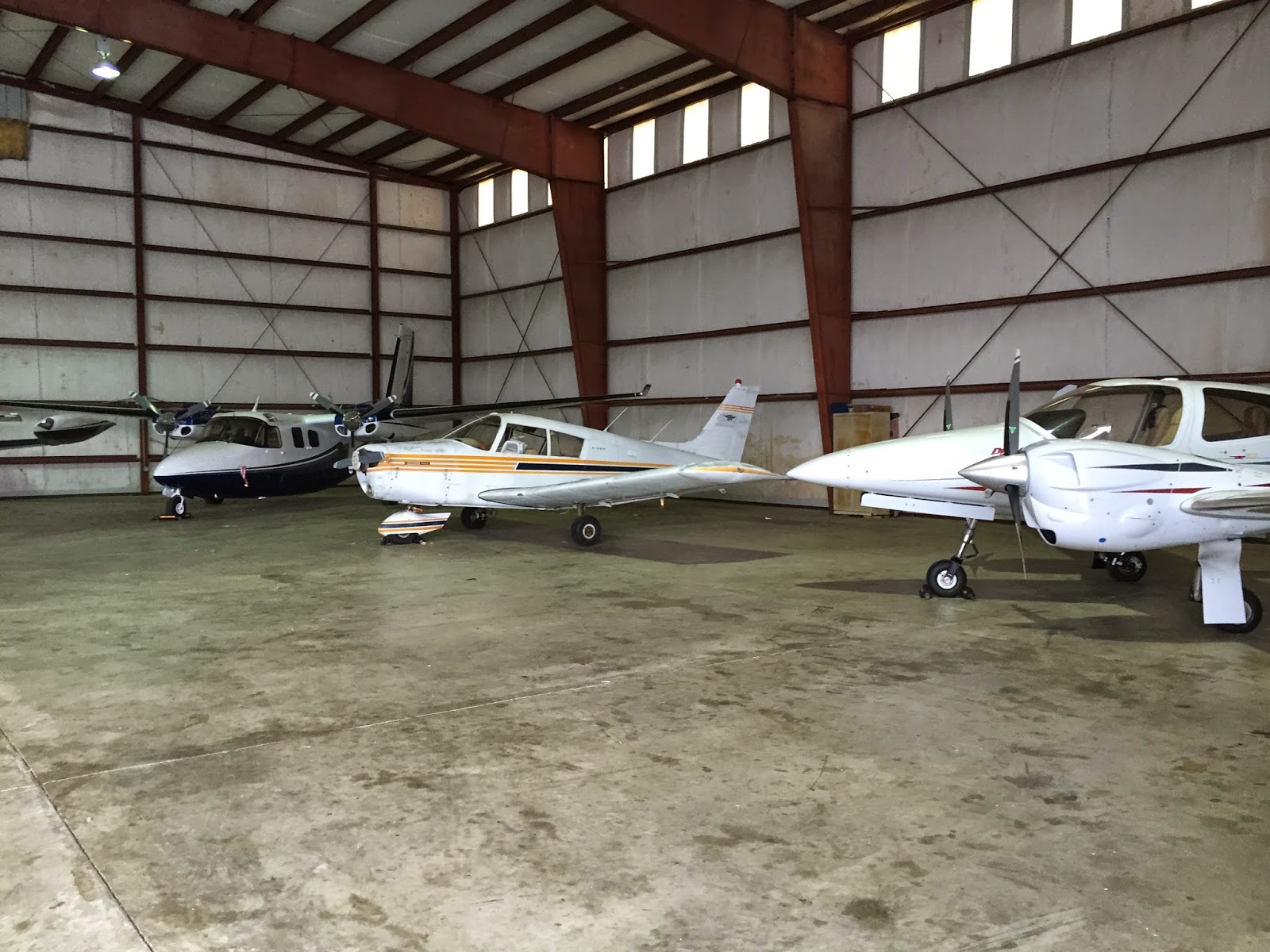