I have placed the order for the new ELT battery.  That is important because it signals that we are in the final stages of intitial restoration before first flight.

Hopefully, the battery will arrive this week and we can get it installed this weekend.  After that we have a few airshow weekends so work will pause during that time.  Then we will be back at it getting ready for the first flight.

Finally getting those wing tips

After months of talking about it we finally put our heads down and started removing the wing tips.
We were able to easily still out all of the screws on the right wing tip (26 in total) we removed the tip itself without any issue and replaced all of the nut plates.  We also took the time to clean out any debris that had accumulated inside the wings (fortunatly there was just some dirt) and inspect the wings again for corrosion.  Which none was found.
Now at least the right wing has shiny new screws and washers....we are going to try and finish up the left wing sometime this week before the cold sets in.
After next weekend ts going to be several weeks before we get to work on the plane again as we focus all our attention on planning for our airshow in November.
On another note the plane did great during a quick run up and taxi. She's still showing strong engine power and all her mag checks and carb heat checks are in the green.
The struts are still holding just fine and the brakes are strong. 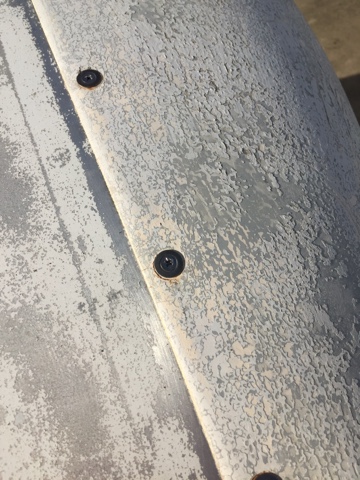 After some historic rain over the last few weeks we were finally able to get back at the plane.
We got all her panels back on and are in the process of getting her all buttoned up.
We've got her strut covers back on and were able to clean the plugs again.   She's running very well and strong and I'm hoping we will be able to fly her in the next few weeks. 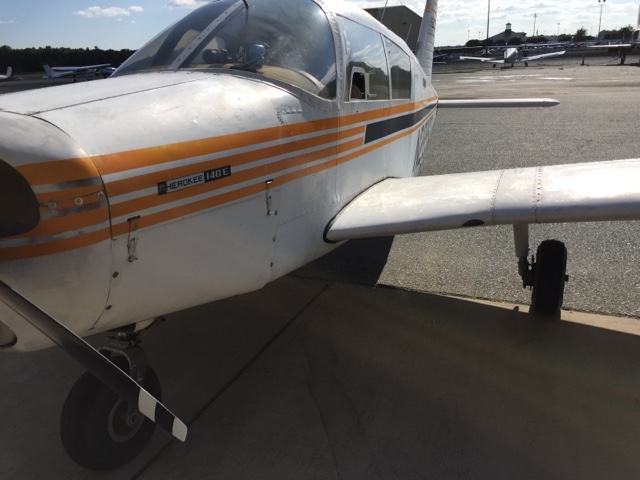 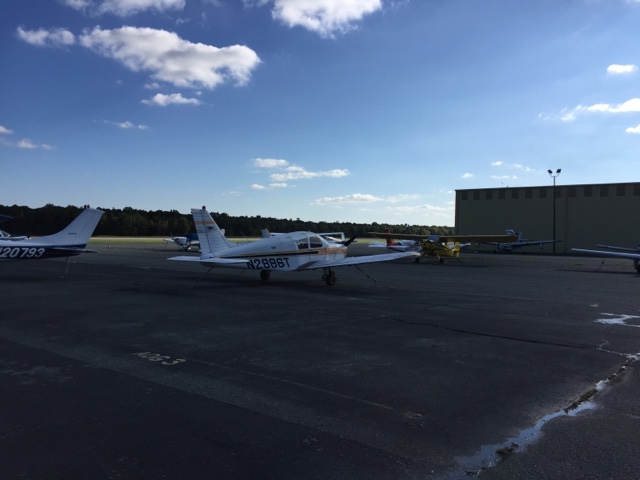