I bought a plane today...or how it pays to always ask about the abandoned plane

This is a repost of my original reddit thread which is here  many of the users suggested that I setup a blog to chronicle what will surely be a long process to get this bird back in the air.


Most airports have them and we've all seen one in our travels. We've all seen that one plane at the airport that's not been touched in years..the owner never comes around and most of the line guys don't even remember the last time it was touched.
I've had my eye on "that" plane for years, it sat across the lot from our hangar so I would see it several times a week, just sitting there over in the corner...forgotten.
A few weeks ago someone posted a thread on a little abandoned 150 at their local airport and inspired by all the people telling the OP to "just call the guy" I started at looking at the possibility of looking this owner up and calling him.
After a couple of tries and wrong phone numbers I was able to reach out to the owner. The plane had been sitting for exactly 10 years (almost to the day) and in 2005 the owner was hit hard by the recession and then in 2007 he was diagnosed with cancer. After chemo his balance was totally shot and he lost his medical. At that point he stopped going to the airport and hadn't seen his plane in almost 5 years.
I was the first person in 10 years that had ever reached out to him about his plane and I told him that over the years I had sorta watched out for it, I would always go by to make sure no one had put things on the wings or to make sure no critters were in the cowling..etc. In fact the line guys had started calling it 'my little yellow cherokee'
We talked for almost 2 hours just about planes and aviation and all the adventures he had....I asked him if he would be willing to sell the plane and he said "I'm not looking forward to no longer owning a plane but it's something I've needed to do for a long time" He asked that I give him a few days to think about it and he would call me back.
Two days later he texted me and asked if we could meet for lunch...I said sure and a few hours later he texted back and asked if we could do dinner and he would bring all the log books for me to look at.
We met for dinner (today) and spent almost 3 hours just talking about planes and drinking beer. He said he was really glad I reached out to him and knew that I would give his plane a good home. He was remiss about not being able to fix it up, but he knew it needed A LOT of work and knew he wouldn't be able to do it. He kept incredible notes and logs (including the original sales flyer from Piper) all the way back to the planes first 1.2 hours from the piper factory in 1972 so all the logs are there and before he put her to bed he had put in new radios. He knew that the work needed on the plane would exceed the value, but he knew I wouldn't salvage her so he asked for the fair market of just the records and paperwork and just a little for the new (basically) radios.
And that was that...I had just purchased the airports' "dog" plane. A 1972 Piper Cherokee 140e 150hp
I called my A&amp;P friend and he met me at the airport with a new battery...we wanted to see what on the panel still worked. In the time it took to get to the airport he had already informed the line guys. They were all waiting on me to arrive (well after 5pm) because they all wanted to see me unlock the doors to the plane, unopened for 5 years and see if she would come alive.
The previous owner knew he was going to be down for a long time so before his chemo he had actually taken the battery out of the plane. This meant there was zero corrosion on the leads. We put in a new battery and I tossed the master switch. Instantly everything on the panel came alive...even the old ADF popped online and started searching for a signal.
I turned on the beacon and heard the line guy shout "the beacon is working!!!" ..I flipped the landing light on and she came on, I then flipped the nav lights and they came on as well. The GPS then booted back online and with "Destination?____" on the screen. We tried the radios but there was a ton of static even tho the mic was keying up. We think because the antennas are shit that the radio is getting static....
Anyways, that was just day one. We are going to spend the next week getting the engine ready to try and start. We are taking the plugs out tomorrow and soaking the cylinders to get them lubricated, and draining the fuel system.
I will post updates as we go...she looks really rough right now (paint is shit) but I'm hoping we can have her back in the air in a few months.
Thank you guys for inspiring me to reach out, and helping me on my journey in aviation. 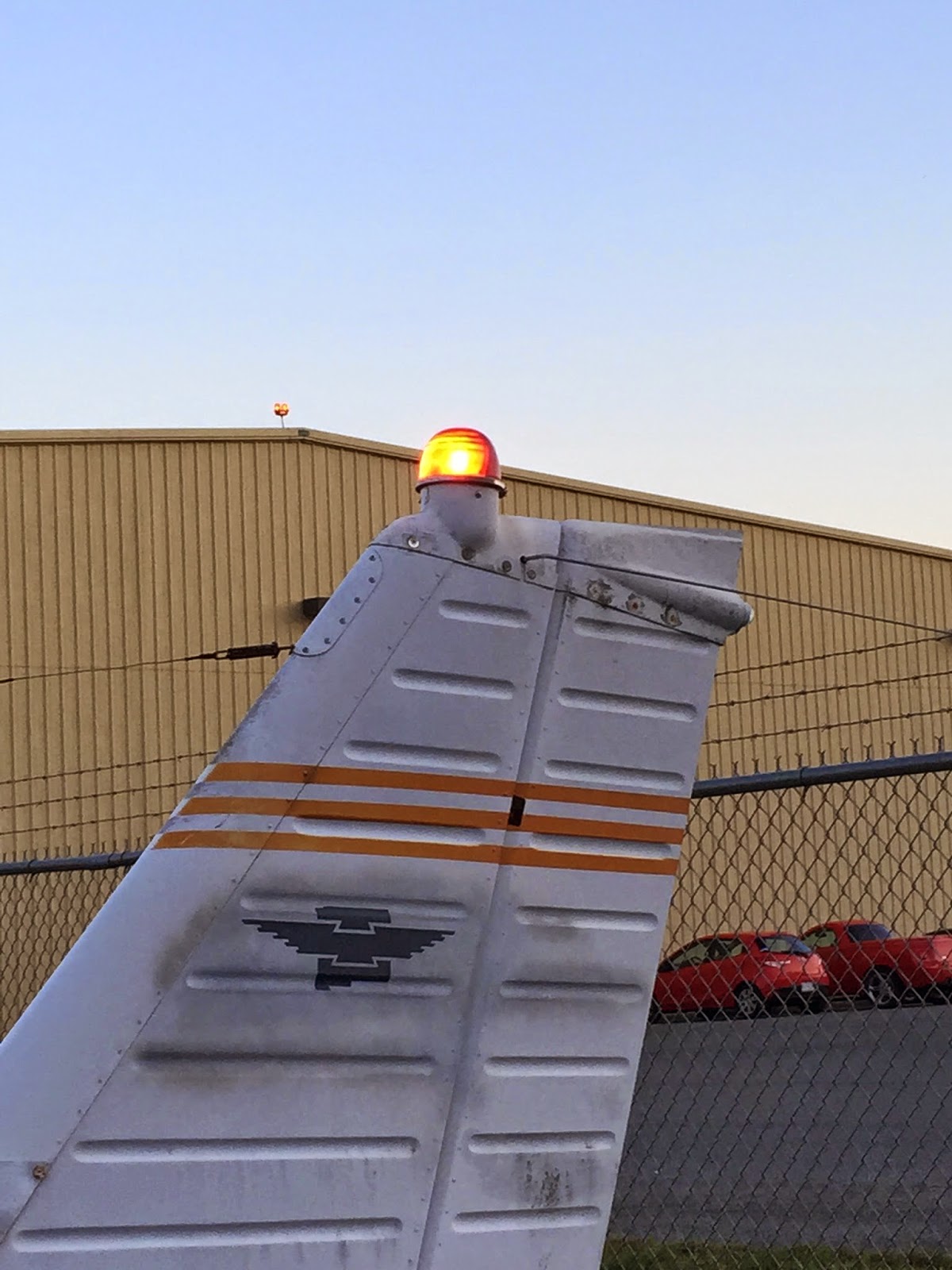 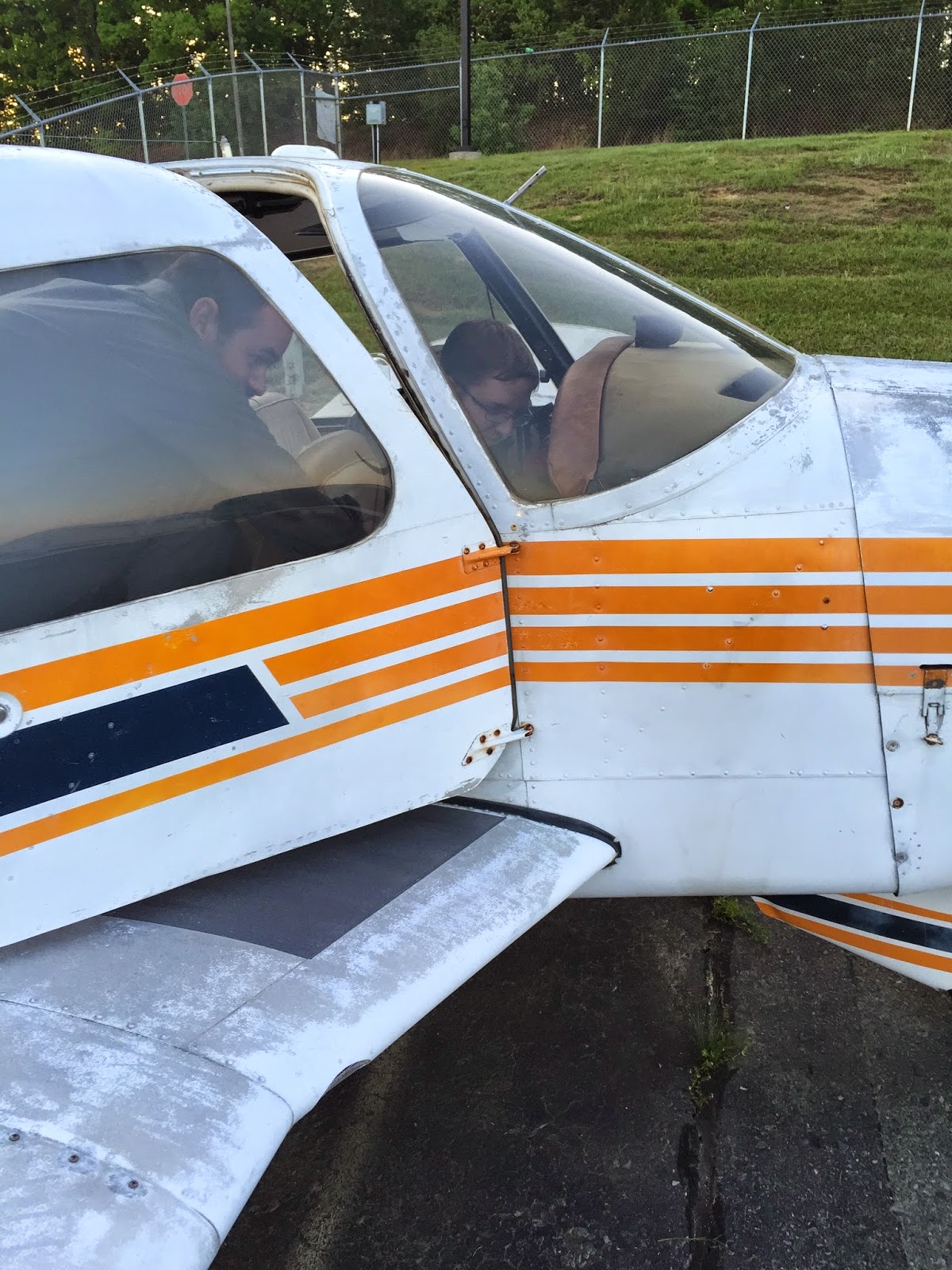 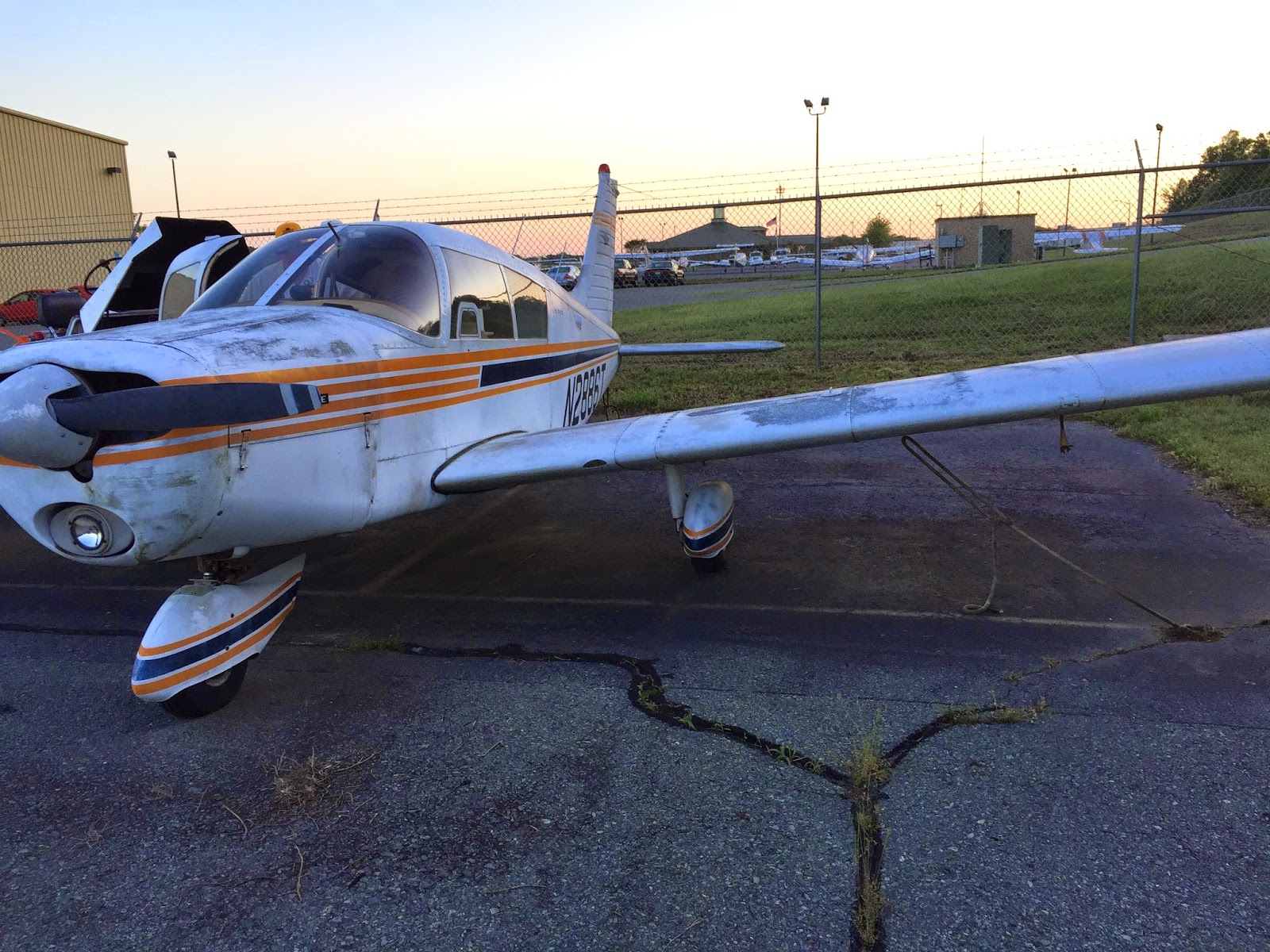