Getting her ready to start

Lots of work since the last update, mostly just taking hoses off to inspect them for dirt dobber nests and making sure they are not blocked.   I have oiled and lubed every single cable of the plane at least twice, and so far everything has been loosening up and beginning to move freely. 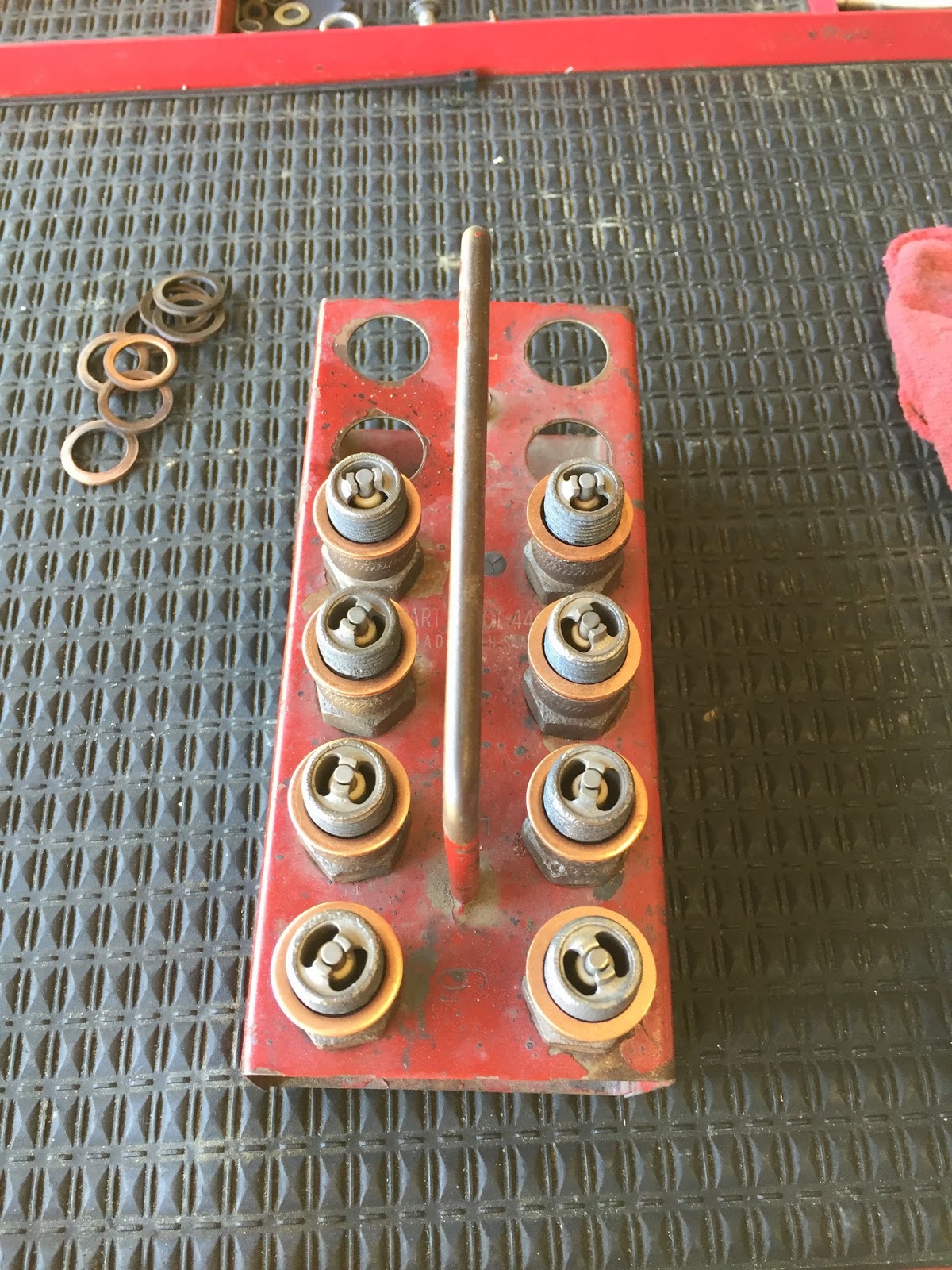 We have removed and cleaned all the plugs for the engine and replaced the washers on each plug.  They look much better than when we removed them.

This was a pretty interesting process as I'd never seen or done this before so I got to learn something new. 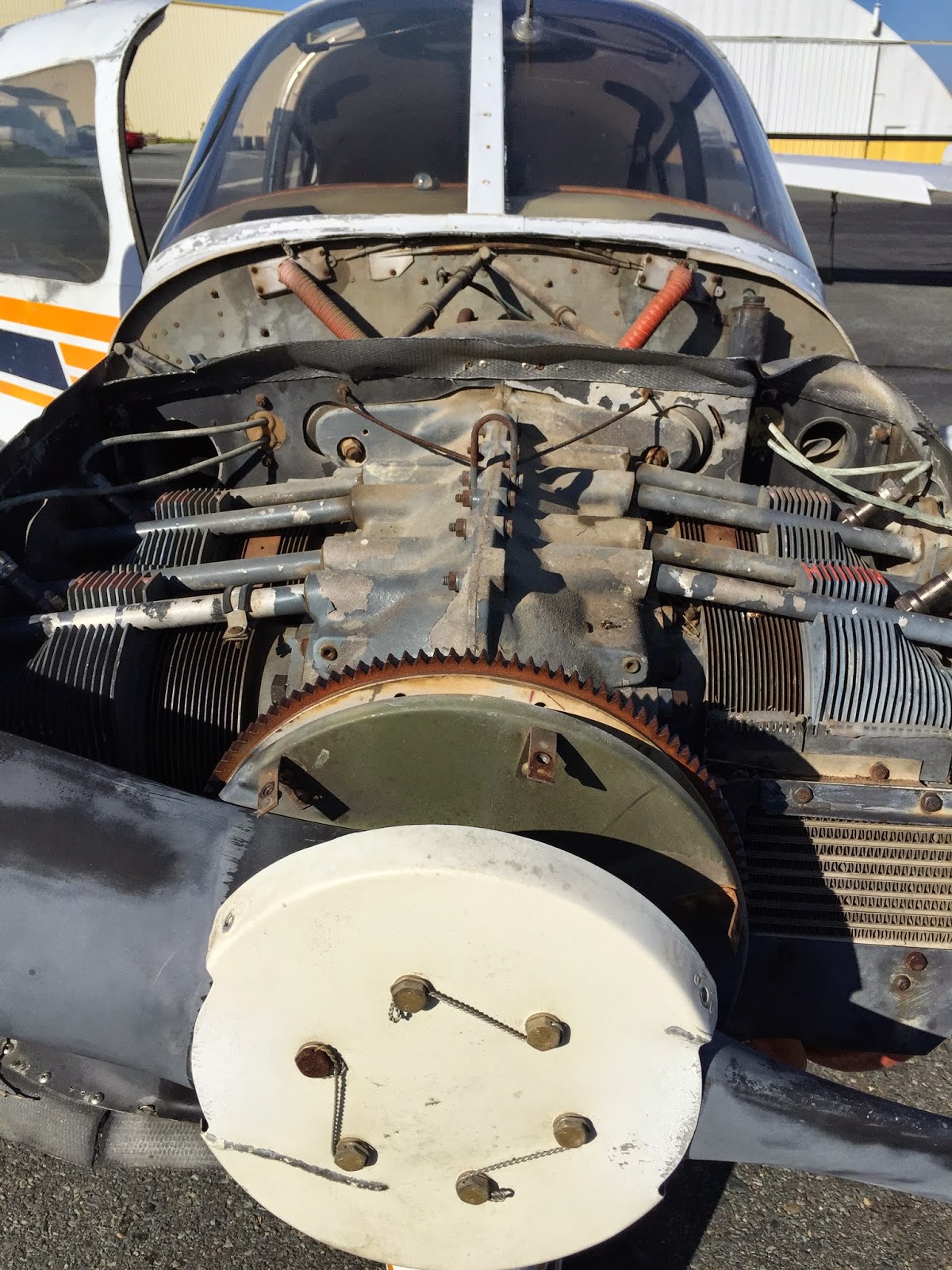 It was such a pretty day at the airport that she decided to take her top off and get a little sun!

This is the first time we've had the top cowling off, so we could really get in there and visually inspect the entire engine compartment.  We removed all the air vent hoses for inspection to make sure that insects had not built nests in them. 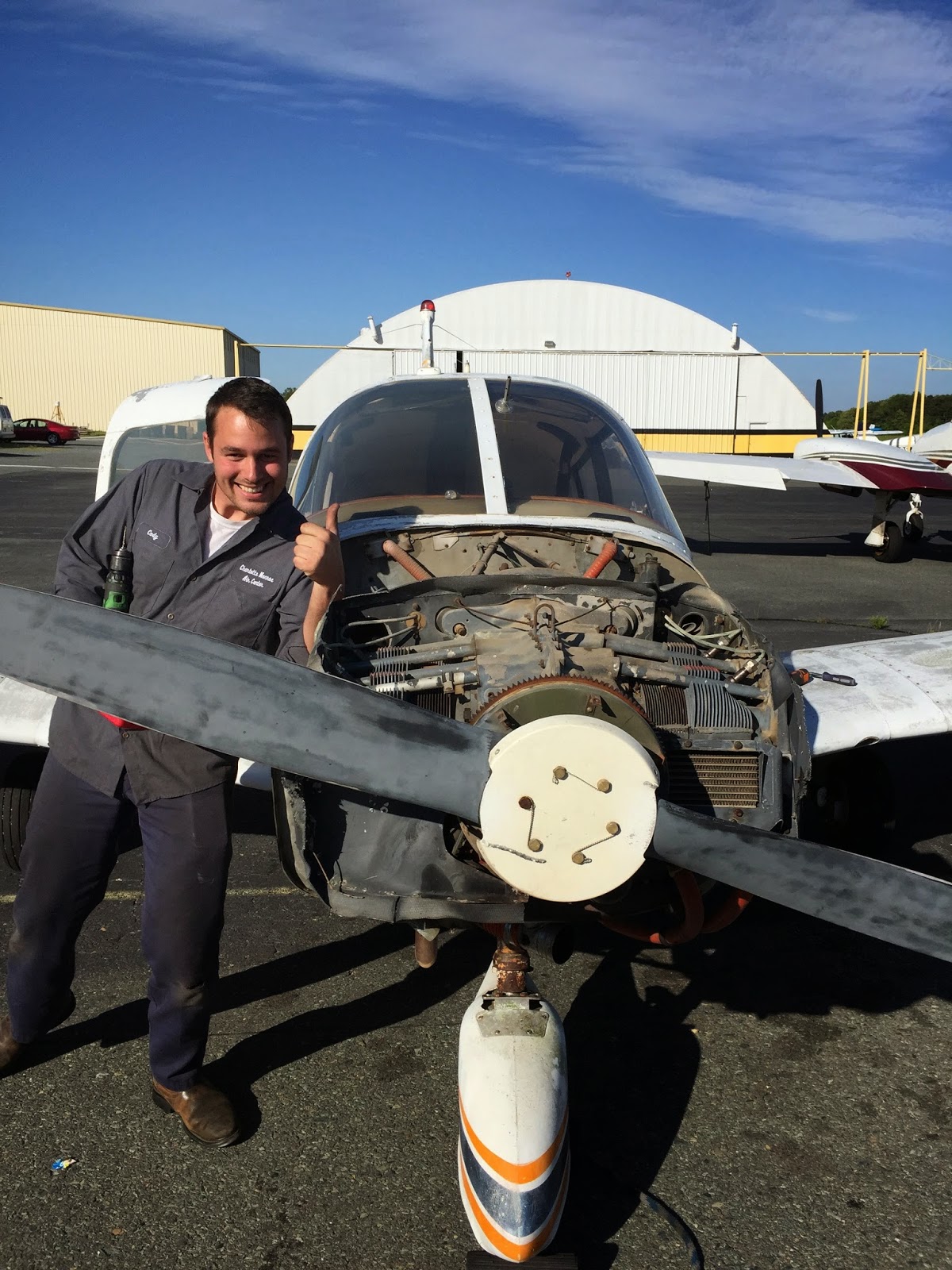 Cody is confident we will be able to get her to start.  The last part we need to remove and inspect is the carburetor.  We want to clean that out since it's been sitting for so long.

Fortunately this aircraft's system are relatively simple and removing the carburetor for service should be fairly simple.

Here is the current budget:

New Home and the Stearman