First look inside the engine

Well the first official "Fixin' Friday Night" is in the books.  Tonight we were able to take the main wheel pants off, which contained no less than 5 Black Widow spiders.  We removed all the plugs and drained all the tanks. 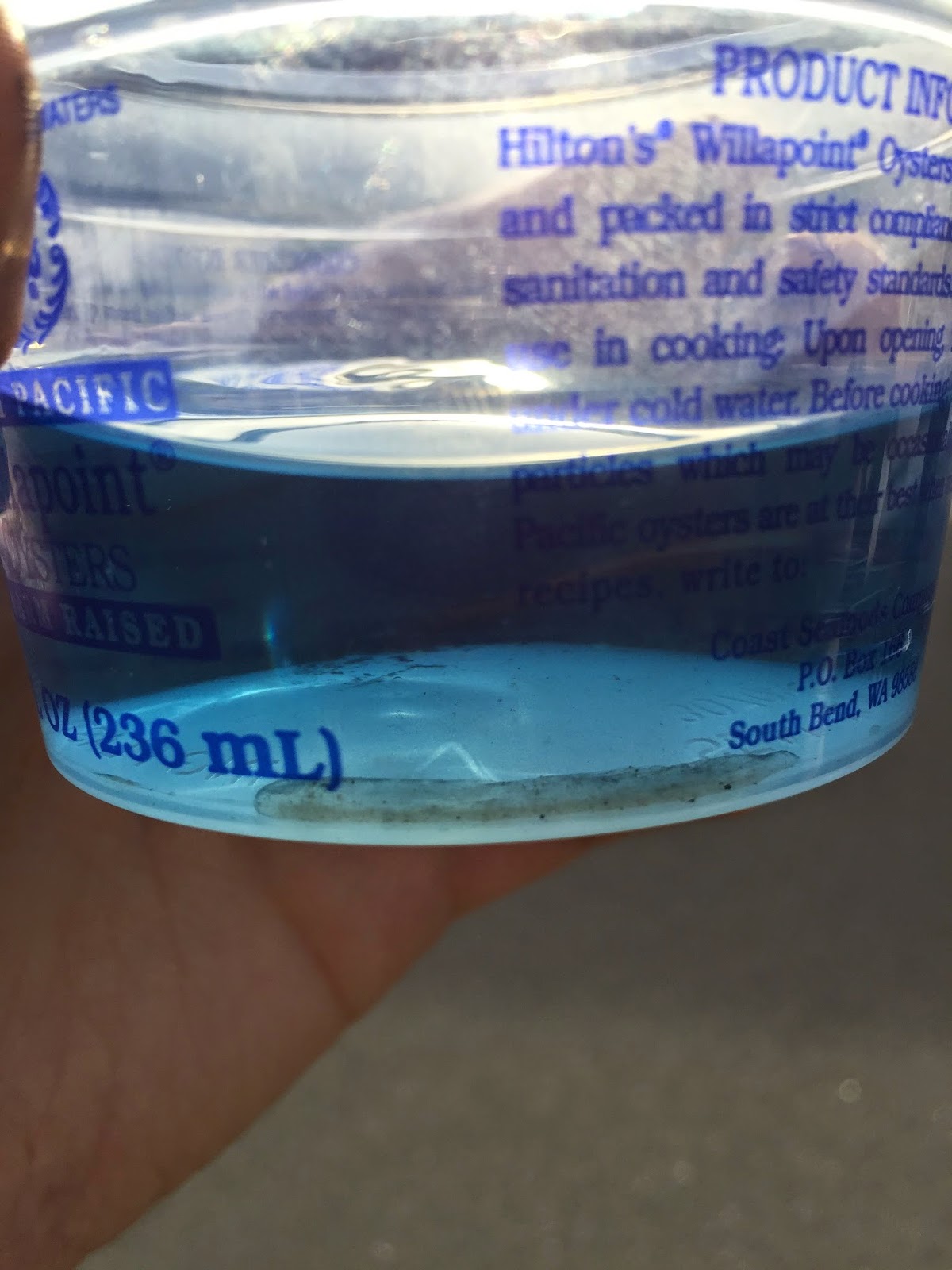 The left tank surprised everyone in attendance by containing NO WATER.  Lets put that into perspective.  In 10 years the left tank had never leaked...the fuel in it had been in it 10 years. 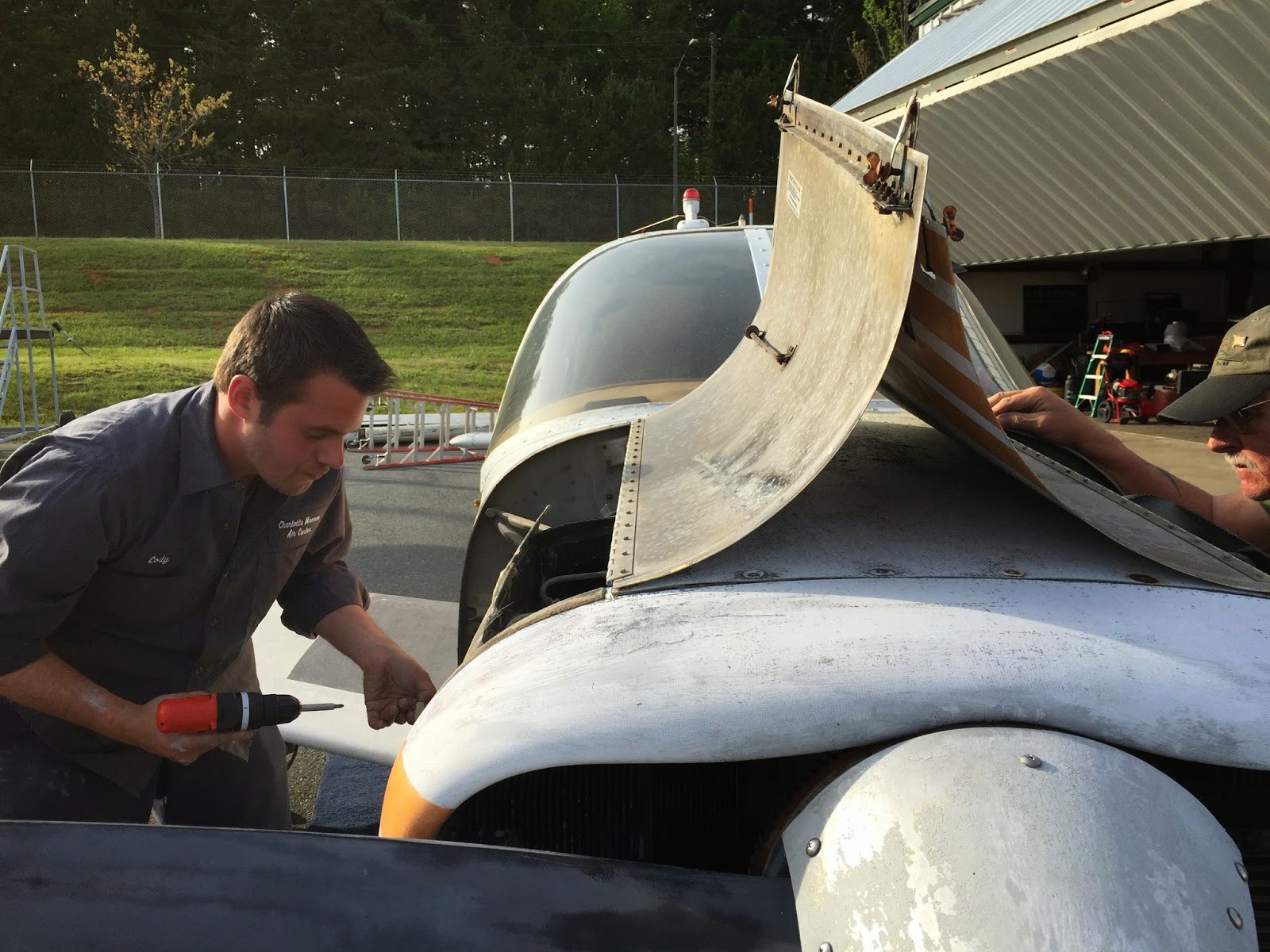 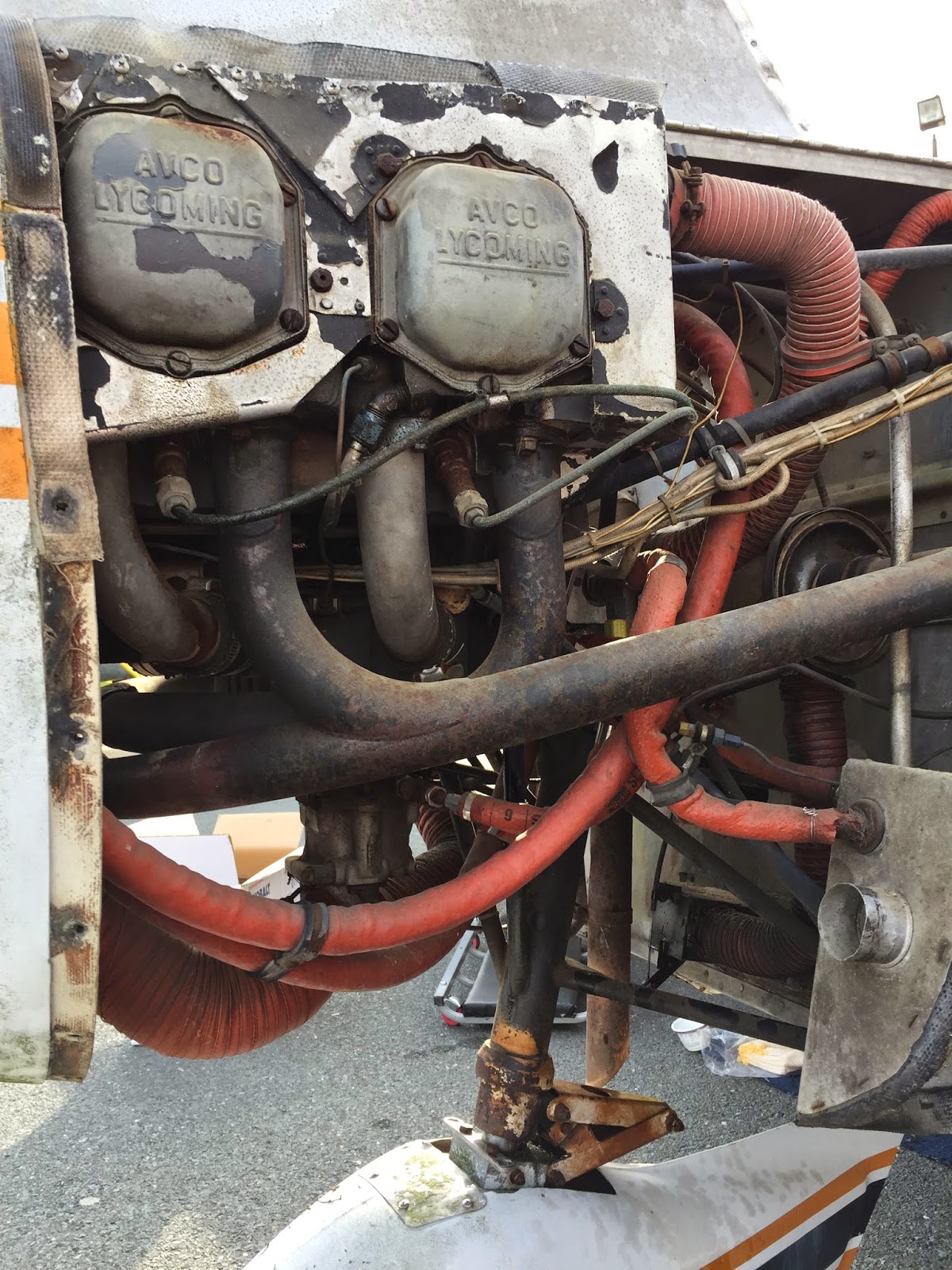 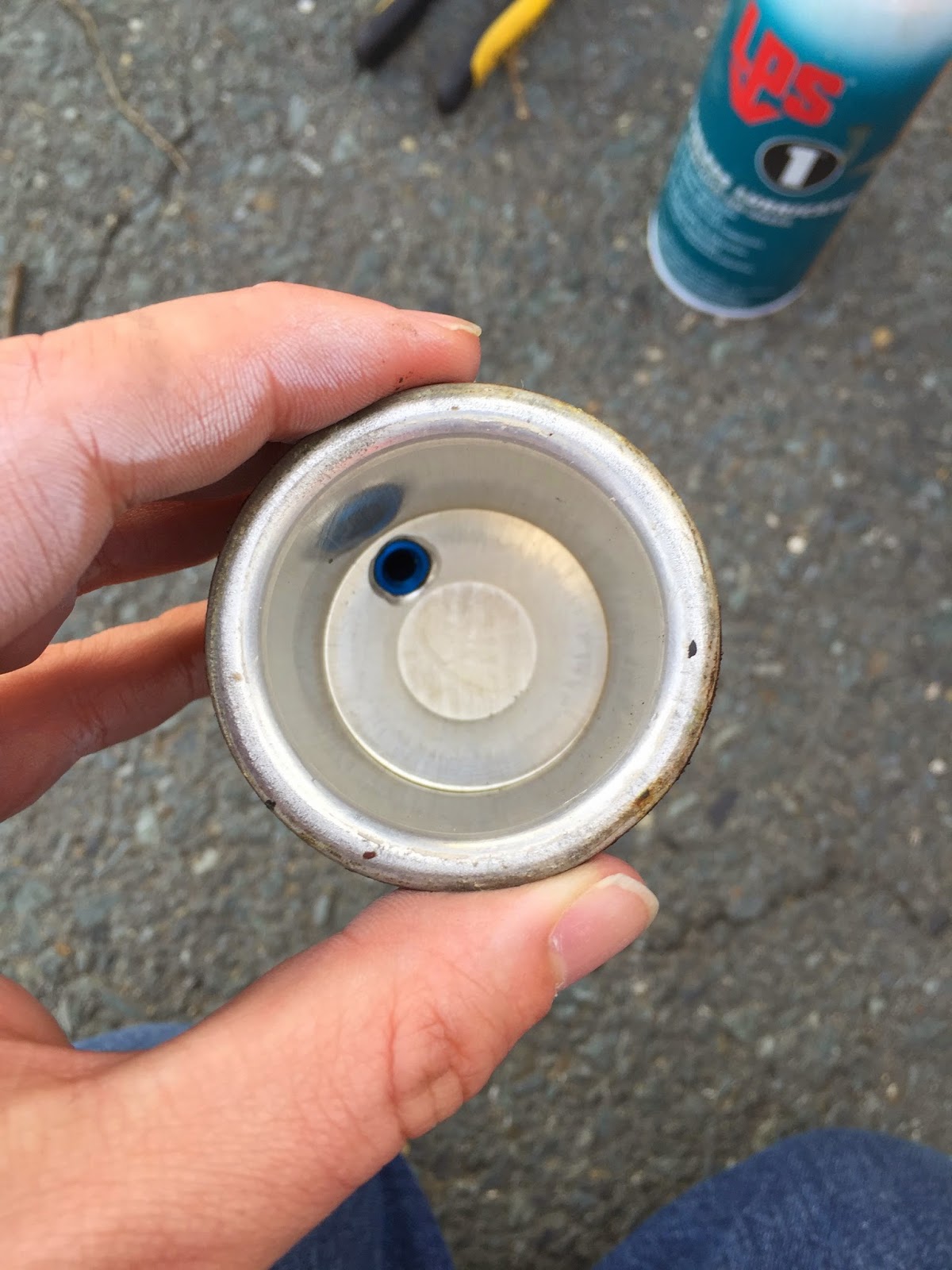 Check out how clean the center fuel sump is...the fuel filter was clean as a whistle.

The right tank had a little water in it but that was quickly drained out.  I put 5 gallons of fresh fuel in each tank and did another sump and this time she was totally water free.

Now for the moment of truth...we were moved the plugs and much to everyone's surprise here is what they looked like. 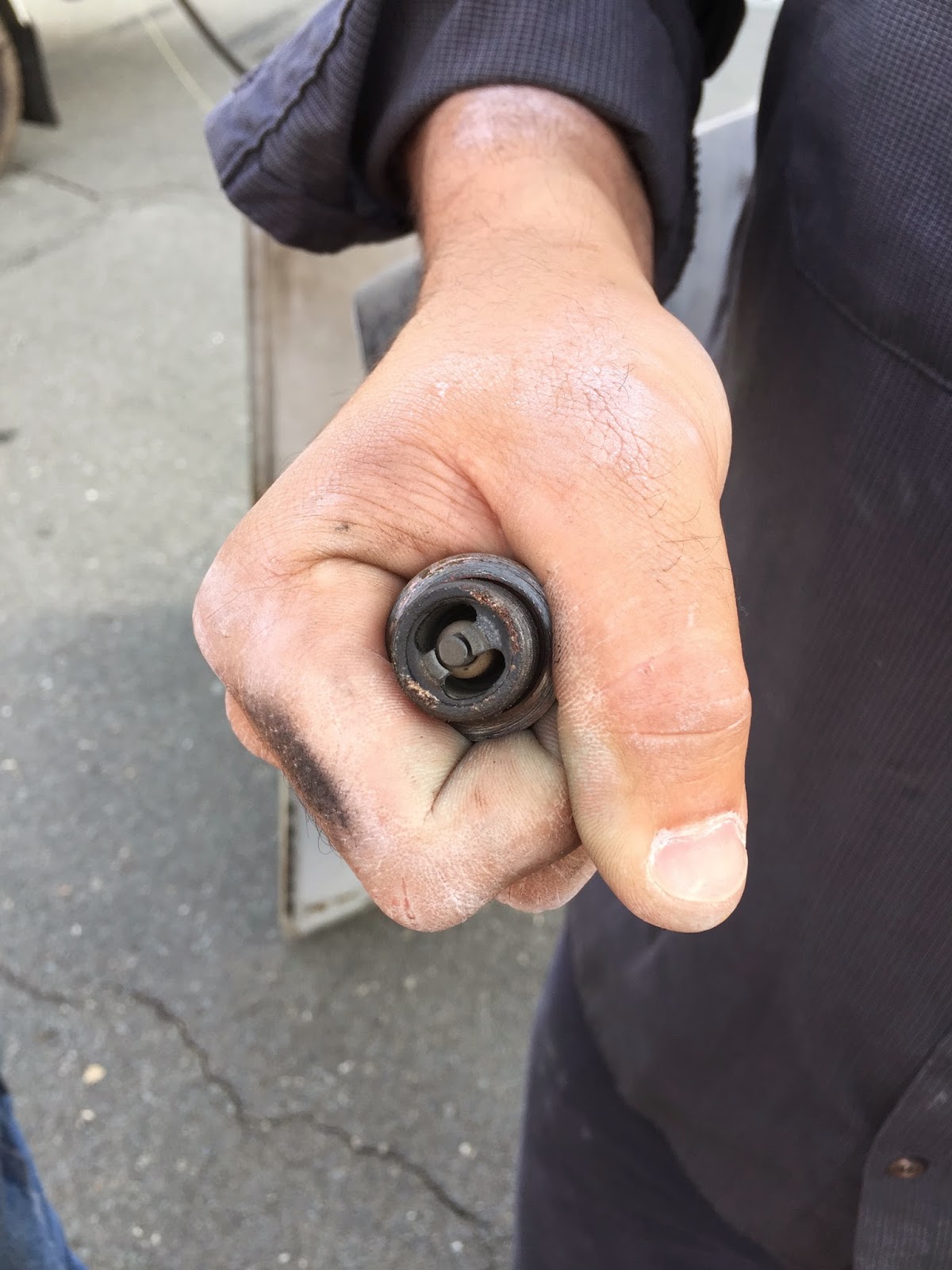 As you can see they were pretty clean, considering they had been in the plane for 10 years.  This was definitely a good sign. 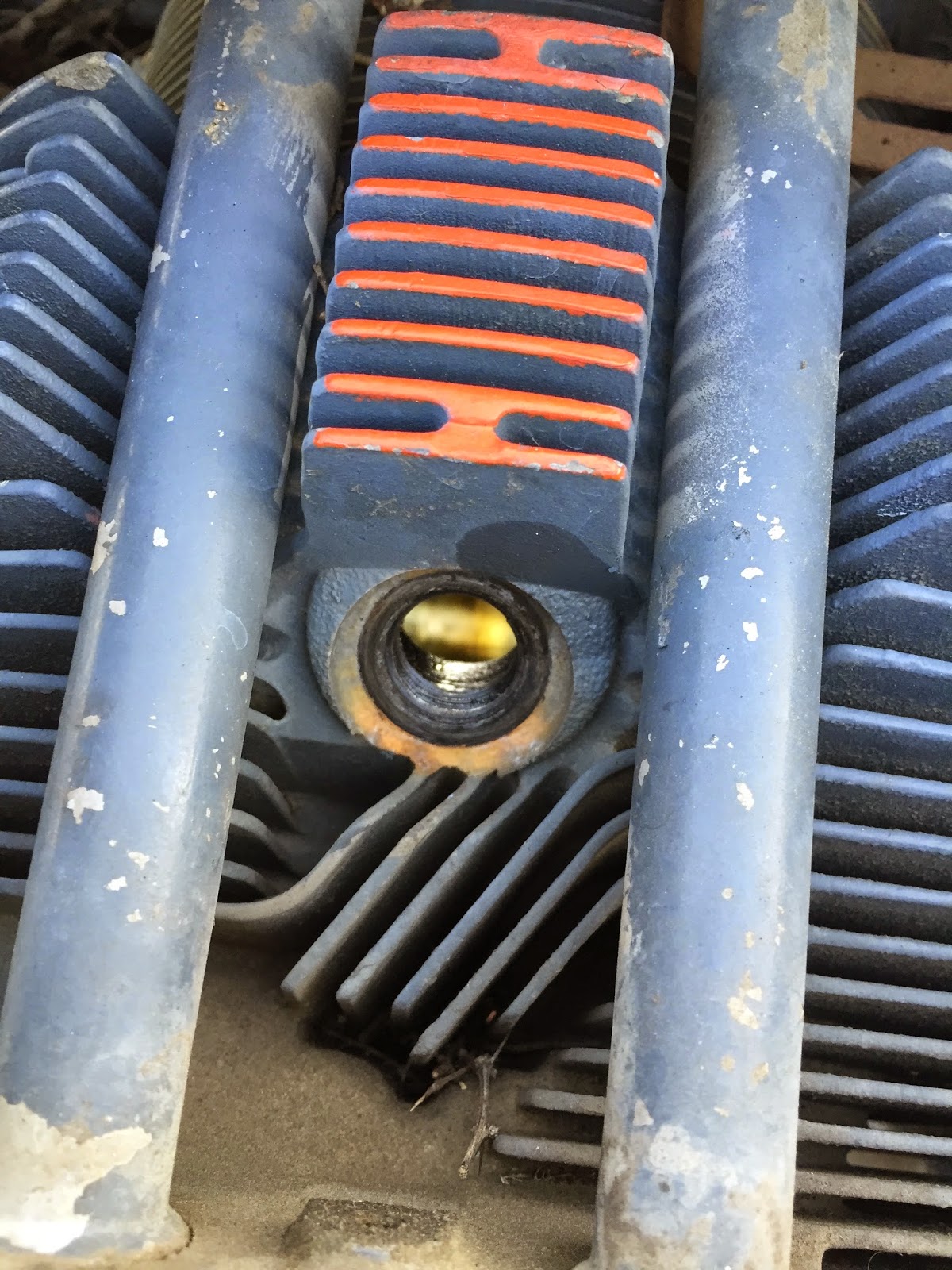 I know it's hard to see but you see the light in the bottom of the cylinder?  That's the light reflecting off the CHROME cylinders.  We found out that the cylinders are chromed and upon closer inspection we discovered they were totally clear of crud and rust.

We are having an issue with getting the fuel pump to pick up fuel, we're not sure if the fuel feeder lines are blocked or if the pump diaphragm is shot.  Once we can figure out how to get fuel flowing we may possibly try and start the engine.