Another anniversary for both the little cherokee and for my aviation career (hobby).

That very first flight which was a fly-over of the Steeplechase Event allowed me to experience GA for the very first time.  After that flight I would go on to get my Private License the next year and also start a tradition of flying over the event every single year.


I'm still saving for paint and ADSB, putting new mags on the plane last year was a large expense but not unexpected.  I'm hoping as we enter year 3 that I'll be able to start making small improvments as time and money allow.

In other news the iFly 740 ADSB upgrade worked great and we were even able to pick up traffic sitting in the hangar, not to mention all the traffic once airborne. 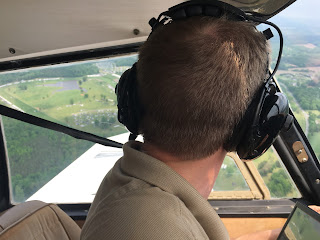 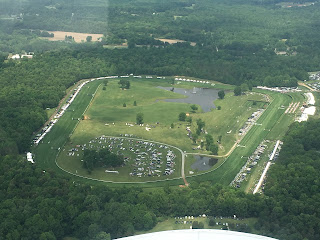 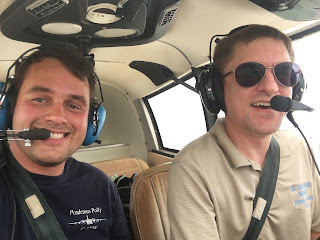